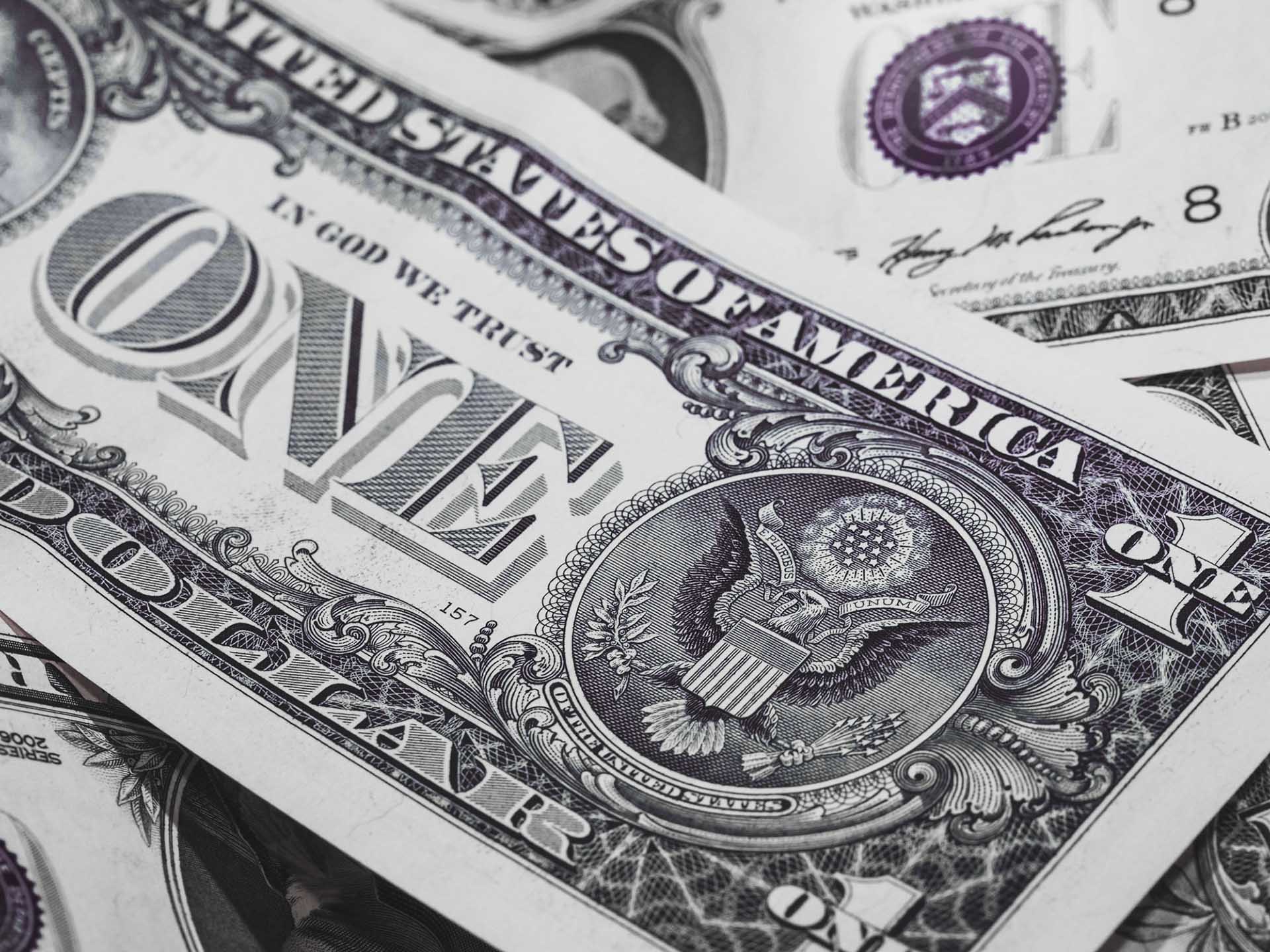 Putting the Profit in ProFit

I’ve written previously about lost charges and how to examine Millennium’s message logs to find and correct billing issues. Today I want to speak specifically to clients who use ProFit® Patient Accounting, Millennium’s billing solution. Those wanting to maximize their revenue will find a wealth of information in the message logs on the ProFit servers.

One of ProFit’s components is a third-party subsystem called Sablotron, an XML toolkit that was used to make ProFit easier to support across operating systems (http://freshmeat.net/projects/sablotron). Because it is XML based, Sablotron is independent of the operating system and works the same on AIX, HP-UX, Linux and VMS. This is great from an engineering support perspective. But what does it mean to a healthcare organization?

ProFit has two primary servers: ProFit Transaction Server (SCP Entry ID 475) and ProFit Billing Server (SCP Entry ID 476). Generally, an organization can only control the memory size and loglevel of these asynchronous processing servers, and interactive users typically do not know when these servers (executables) have had any errors or warnings. Someone would have to go digging for these issues to become aware of them. I recommend you get out your shovels.

The first event was the Sablotron Message, which indicated that the subsystem could not properly handle some data in a billing transaction. In a single four-hour time frame, my client had 4,002 of these events. The Data component of these records had a consistent beginning section that looked like this:

It was followed by one of three ending components.

1.  The most numerous Sablotron Message ending was:

You’re probably thinking, “This looks like someone sat down at the keyboard after drinking a bit too much.” But the message actually illustrates how many XML files are laid out or formatted. XML is just another way to show data, and the message tells us that in line 544 of the server, there was a language code of “en” that did not have a translation (‘<xsl:for-each>’) and the server didn’t know what to do with it. So the server wrote the message to its message log.</xsl:for-each>

2.  The second most numerous Sablotron Message ending was:

This looks like the same drinker was at the keyboard. The message is the same as the previous one, except that the unsupported language code of “en” was in line 497.

3.  The third Sablotron Message ending was:

This message appears to be a higher level failure, but the end result is the same. The server had a language code of “en” that it could not translate, so it wrote the message to its message log.

The second event my ProFit client experienced with the Billing Server was SRV_LookupFailure, which told us in the Data that the bill_item_id was missing from the transaction. This would generally not be a problem, except that in this case the user name was SYSTEM and, therefore, no interactive user was made aware of these failures. They were only in the message log.

Prognosis: Little events can add up to big revenue losses. Looking for these events and resolving the code or workflow issues will maximize your revenue.