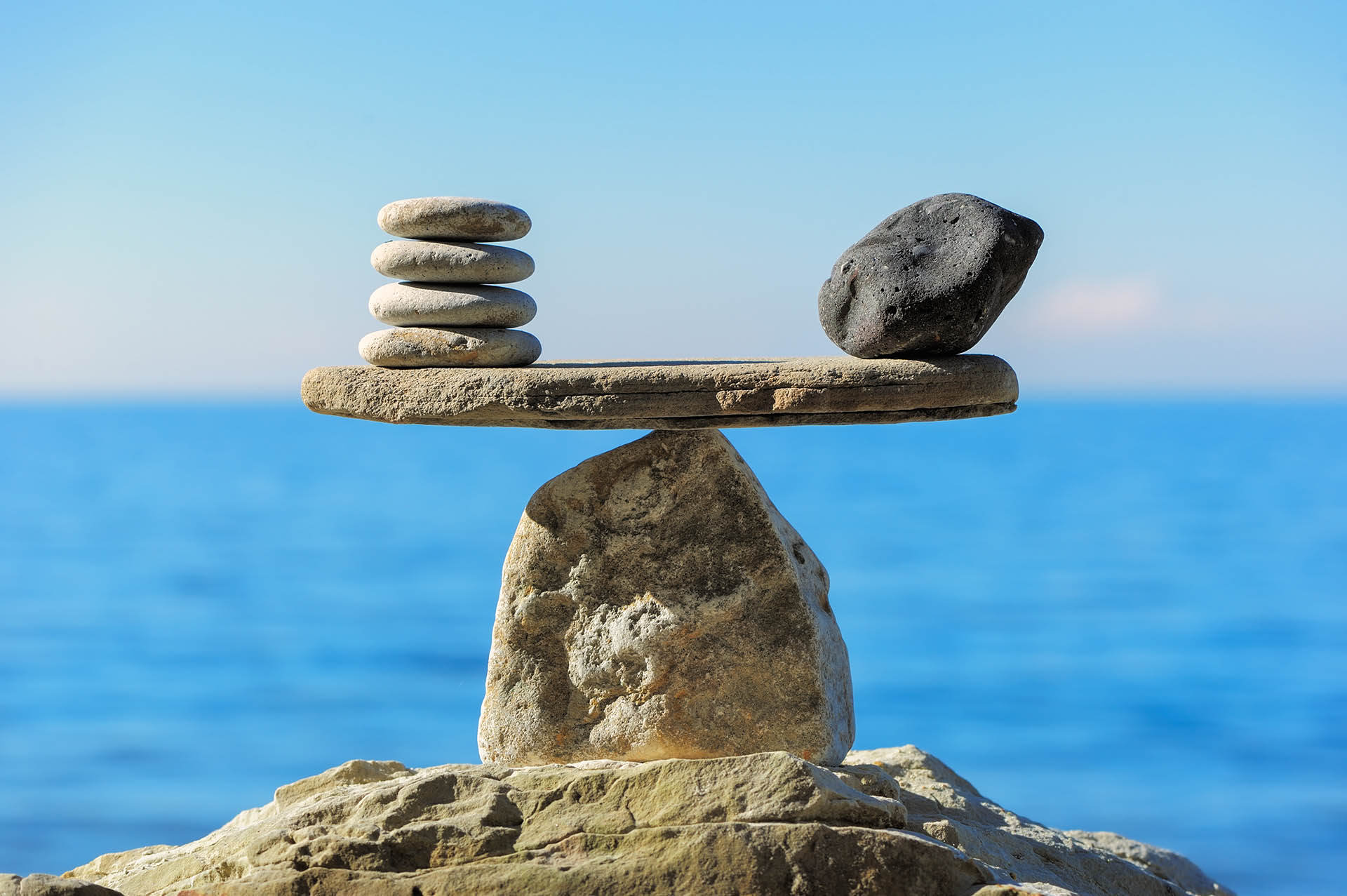 A recent client’s Millennium® performance issues had me stumped. The organization had a normal two-application and two-database node configuration. It was using very little CPU and had virtually no paging on these nodes. Queuing was pretty good from an MQ and proprietary middleware perspective. There was a lot of interface queuing, but the organization was on an older version of Oracle and we were not going to be able to address this area of their queuing until a database rebuild. So how could I help them right then?

I turned my attention to the Citrix servers — they had more than 100 of them — to check the load balance. The backend gave me little to go on, so I had to look deeper to see how the Citrix servers were connecting with Millennium. In this CPOE shop, Discern Notification alerts clinicians to potential problems with their order deliveries, so I chose to evaluate the Citrix load balancing in this component of Millennium.

When I did, I found that the method of Citrix load balancing being used was causing inconsistent response times for clinicians. Fast application and database nodes could not fix this performance problem. Rather, the team had to use the Citrix load balancing tool on Application User Load to more evenly distribute the core applications of, for instance, PowerChart® and FirstNet®. The better application distribution resulted in more consistent performance for their clinicians.

If you want to investigate whether you have a load balancing issue between Citrix and the application nodes, I’ll take you through the steps to parse your data and then evaluate the results. Start with one of the following select statements (either from CCL or SQL*Plus):

Your output will look something like this (for space reasons, I have eliminated three columns on the right and reduced my example to two rows of data):

The LOCATION column identifies the device location, set either on the fat client or via the WTS location tool. The TCP_IP_PORT is the port the client is listening on. The PERSON_ID is a unique number for the user name in Millennium. The UPDT_DT_TM shows the last time there was any communication between the application nodes and this client. UPDT_ID is a repeat of the PERSON_ID. UPDT_TASK is the task number for the process that stuck the row in the database or changed it. This number should be 3071000, which is the Discern Notification. Not shown here are UPDT_CNT; UPDT_APPLCTX, the application context number for the application updating this table; and APP_VERSION_NBR, the version of Discern Notification that the client is using. The version generally will be 2, unless you are on some very old code.

Import the table into Excel to use the Text to Columns function, and insert three columns between TCP_IP_ADDR and TCP_IP_PORT.

To parse the fat clients or older Citrix servers:

To parse the rest of the Citrix servers:

The next step in getting usable information is to build a Pivot Table (steps are based on Excel 2010) to see the TCP/IP addresses that have the most Discern Notifications:

The resulting table will list the Discern Notifications for each TCP/IP address, as shown in this example:

If your servers are properly balanced, the count should be fairly similar across all the Citrix servers. If you have fat clients, they will have a smaller count. In my example, the server ending in .213 handles 15.63 times more connections than the .107 server. Even if we exclude the first two rows, the .54 server is doing 2.23 times more work than the .107 server. Once this imbalance is corrected, clinician response times will be more consistent.

Prognosis: A little research might uncover Citrix load balancing issues that are causing response time variability or other performance problems for your clinicians.